Artistic Research Week 2021 MENU program Zoom link: (you must be logged in)...
« Older Entries
Next Entries » 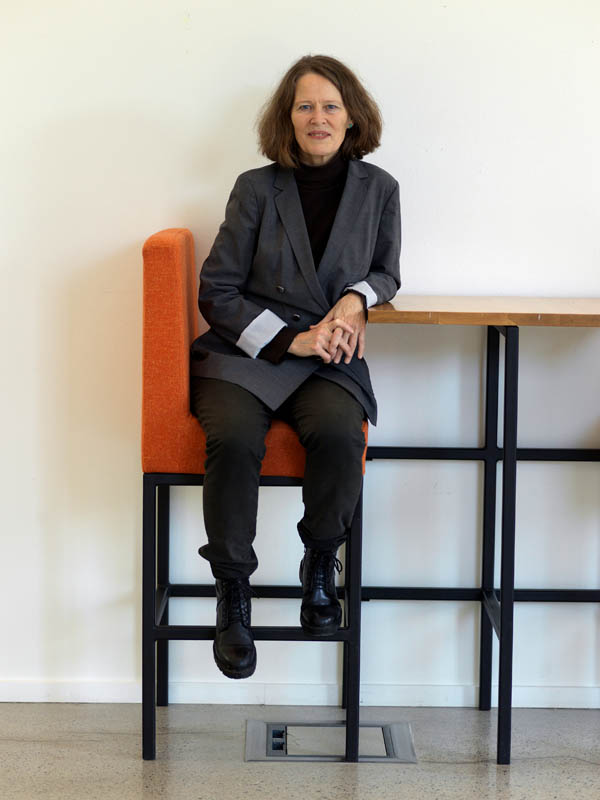 Kristin Norderval is a composer and singer who specializes in developing new works for voice, cross-disciplinary work, and works using interactive technology. Her works have been performed at festivals in the Americas, Europe and the Middle East, and commissioned and produced by ensembles such as Den Anden Opera, Chants Libres, jill sigman/thinkdance, and the Parthenia viol consort. Her first fulllength opera – The Trials of Patricia Isasa on a libretto by Naomi Wallace – was premiered in 2016 at the Monument National Theater in Montréal, Quebec with Norderval singing the lead role. It won Quebec´s OPUS prize in two categories: best production and best contemporary music. In 2019 she was awarded a Discovery Grant from the Opera Grants for Female Composers program, made possible through the generosity of the Virginia B. Toulmin Foundation, for the development of a new opera with librettist Julian Crouch. Norderval’s credits as a soloist include numerous recordings, and performances with the Philip Glass Ensemble, Netherlands Dance Theater, Oslo Sinfonietta and the San Francisco Symphony. Her compositions are featured on BIS, Deep Listening, Everglade, Koch International, MSR Classics, Nendo Dango and Losen Records. The New Yorker’s music critic Alex Ross included her solo CD – Aural Histories (post-ambient arias for voice and electronics) – on his list of “Ten Notable Classical Music Recordings of 2012”. Norderval is currently a Research Fellow at the Opera school of the Oslo National Academy of Arts. http://kristinnorderval.org