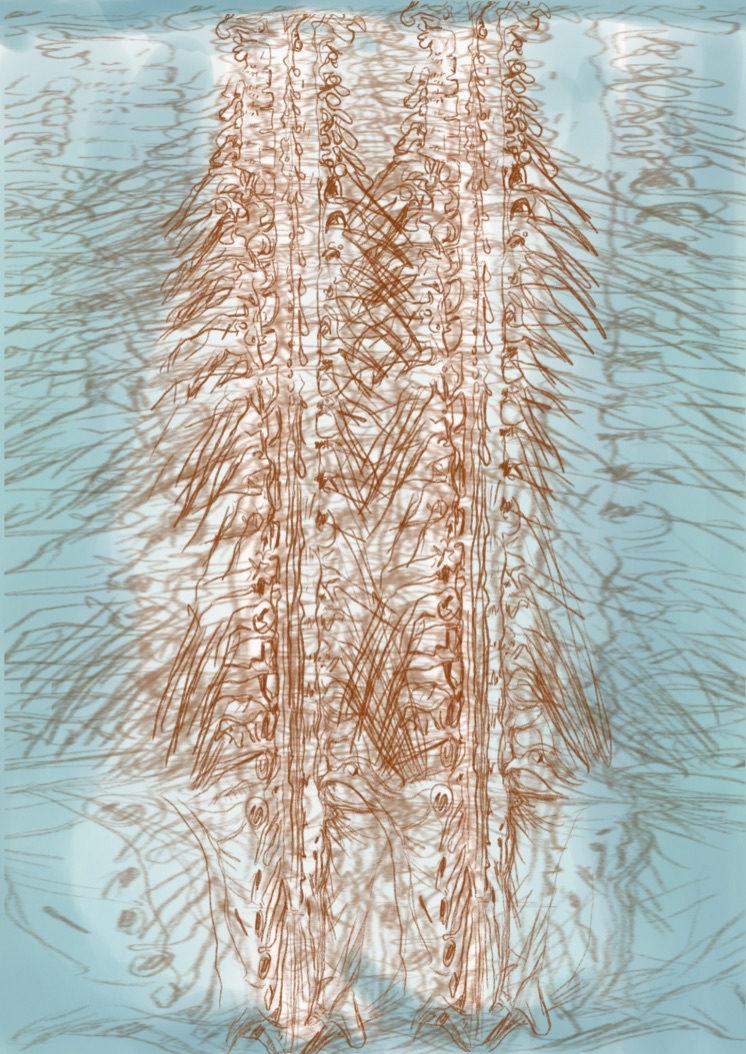 The Trembling, Monster, a love letter to my spine in which I become transparent to myself.

“The Ethics of Vulnerability and Artistic Research” Maziar Raein

‘There was truth and there was untruth, and if you clung to the truth even against the whole world, you were not mad.’

Any ethical framework must take account of the vulnerability of the human condition. This is significant in all creative endeavours – especially in artistic practice and the teaching ofit

– since the very act of creating something and putting it out into the world is an expression of vulnerability. Looking at artistic research through the lens of vulnerability allows us to explore and discuss issues that may offer new insights.

The panel aims to discuss

This discussion by the participants is followed by an open discussion with the attending audience. The participants have all, in various ways experienced, worked with and researched the theme of vulnerability in their work. 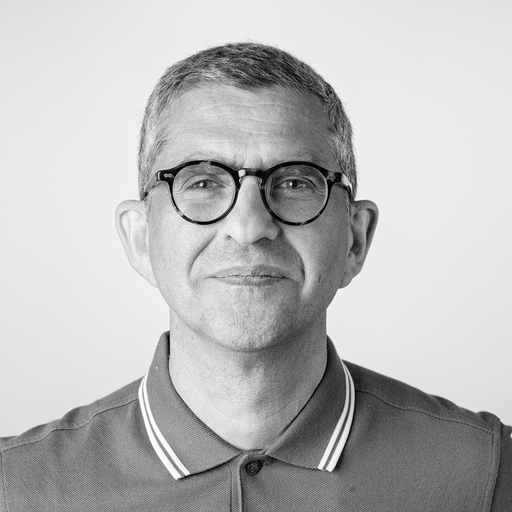 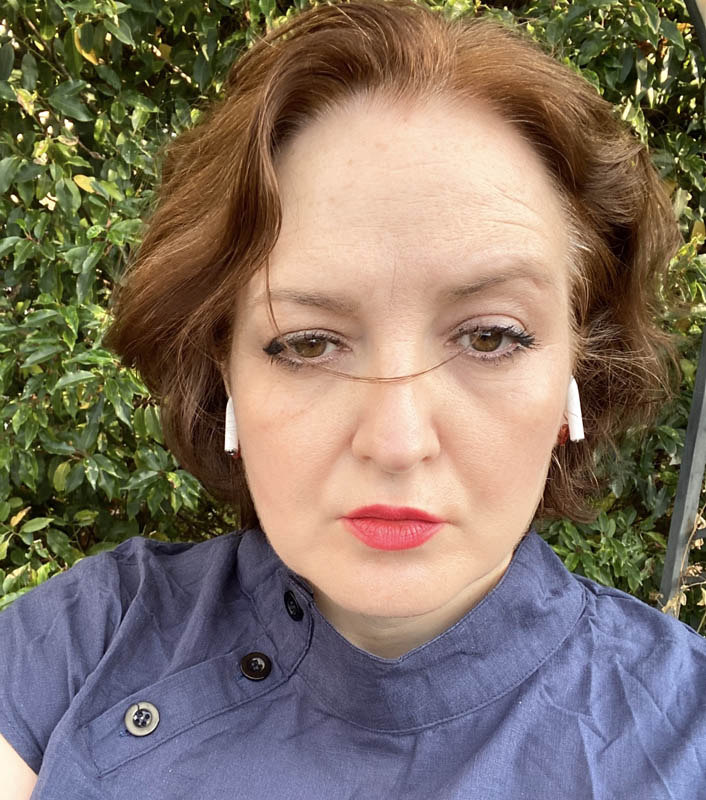 Anne-Marie Creamer is a British artist based in London whose works experiments with cinematic and theatrical forms using digital film, fiction, drawing, written films, filmed stage scenarios, and live voice-over. For Anne-Marie narrative is complexly entangled in place always underpinned by her interest in the relationship between representation and presence. Her work develops from a tenacious attitude towards research, which coupled with chance, she develops into highly scripted narratives featuring occluded histories that are melancholic but wry, corporeal, often intense.

Anne-Marie gave the talk - The wounded storyteller: on speaking vulnerability, acknowledging dependence, at Central Saint Martins during a conference on vulnerability at University of the Arts London in June 2019. https://youtu.be/wqufv1KsgXA

She is a convenor of a new UAL research hub at UAL on Arts, health and design, HEARD, which will become public towards the end of this academic year.

She has exhibited internationally.

Dora García has developed works on the GDR Political police (the film "Rooms, Conversations", 24', 2006, first presented at GfZK, Leipzig, Germany), on the comedian Lenny Bruce ("Just because everything is different... Lenny Bruce in Sydney”, one-time performance, Sydney Biennale, 2008) or on the rhizomatic associations of antipsychiatry ("Mad Marginal" book series since 2010, and "The Deviant Majority", film, 34', 2010, part of her performance project "The Inadequate", first presented at the Spanish Pavilion, 54th Venice Biennale). She has used classical TV formats to research Germany's most recent history ("Die Klau Mich Show", Documenta13, 2012), frequented Finnegans Wake reading groups ("The Joycean Society", 53', 2013), created meeting points for voice hearers ("The Hearing Voices Café", since 2014) and researched the crossover between performance and psychoanalysis ("The Sinthome Score", 2013, and "Segunda Vez", 2018). She is currently working on the film project "Amor Rojo", on marxist feminist Alexandra Kollontai and the impact of her legacy on Third-World, intersectional feminism. 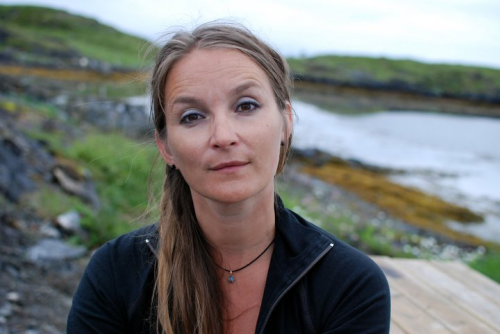 Tale Næss is a playwright, author and dramaturge based in Oslo and Tromsø.
She has a PhD in artistic research in playwriting from the Theatre Department at  KHiO.

She has studied at the NTNU (MA in film science) at the University of Oslo and the University of Bergen. She has written and published collections of poetry, novels and two collections of dramatic text for stage and radio. She has also written opera librettos, film manuscripts and worked collaboratory across the field with musicians, composers, performers and visual artists. Tale Næss has made several dramatic installation works for the voice, the web, and the stage.

Many of her projects are experimental in nature and challenges the border between the performative, the visual and the literary.

Tale Næss has a special interest in the human voice and its expressive quality. In how it addresses us, and how it ties the one that addresses to "the other". This interest is frequently at the core of her work.

In her PhD she developed several texts for the stage, a series of immersive installation pieces, and two audio plays. Her focus as a researcher has been on the connection between the collective and the individual in texts written for the stage