This is not a session on artistic quality. We will be discussing qualities in plural. More specifically the qualities were are looking for in the artistic result and process in research and how we conceive a balance, equilibrium or parity between art and research in artistic research.

We perceive that this topic is more/less implicitly under debate in most artistic research projects, when discussed in conferences and gatherings. We will venture to develop and articulate some of our own ideas on the matter, based on case materials from two projects.

Henrik Hellstenius will articulate his points on the backdrop of the project Extended Composition (terminated) focussing particularly on his work with Ellen Ugelvik on Hands. The Double. Theodor Barth will proceed similarly from his ongoing Project Spinoza, with Exhibit #14 as his case (see separate entry on the conference web).

The two both operate in a hybrid artistic-academic space, with emphasis on the artistic space for Henrik Hellstenius, and the academic space for Theodor Barth. They exploit their hybridity and difference of emphasis to home in on slow—or, passive—registers of qualities, where aesthetic and epistemic dimensions of artistic research arguably may converge. 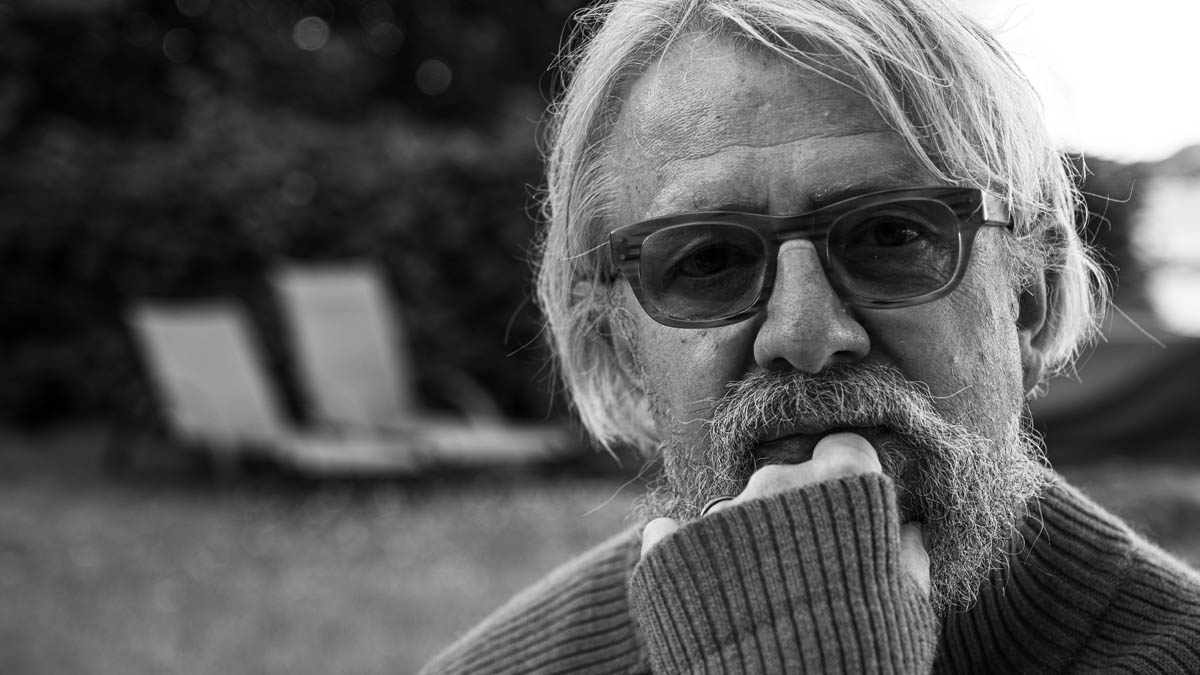 Theodor Barth (dr. philos.) is a professor of theory and writing, educated in anthropology and with a collaborative background in the art/design field. Latest contributions in artistic research: Tracing Rhythm (Dec. 2022 exhibition and seminar in Bergen in the Memory, Materiality and Soul project), ET PAF (Sept. 2022): w/Bojana Cvejic and Mike Sperlinger. Forcoming: Project Spinoza: Re-/membering sensorial cogency (in DAC—Design Art and Culture, ed. Dragos Gheorghiu). Theodor Barth teaches at KHiOs MA in design, and also taught at the departments of Dance, Theatre and Arts & Crafts. He has dedicated his teaching to the development of the learning theatre.

Henrik Hellstenius (born 1963) is a Norwegian composer who studied composition at the Norwegian academy of Music, and with Gérard Grisey at Conservatoire Supérieure. Hellstenius´ output encompasses a large range of works: chamber music, orchestral works, opera, electro-acoustic music and music for theatre and dance. His music has been frequently performed at concerts and festivals around the world by ensembles and musicians such as Cikada, BIT20, Oslo Sinfonietta, Court Circuit, Irvine Arditti, Peter Herresthal, Asamisimasa, Hans Kristian Kjos Sørensen, Ensemble El Perro Andaluz, Oslo Philharmonic Orchestra, Bergen Philharmonic Orchestra and Stavanger Philharmonic Orchestra. His first opera Sera received the Norwegian Edvard Award in 2000, and has been staged in Oslo and Warszaw. His second opera, ”Ophelias: Death by Water Singing” was premiered in Oslo 2005 and staged in Warszaw, Oslo and Osnabrück, Germany. He has been composer in residence with the Bergen International Festival 2011, Oslo Philharmonic Orchestra 2013/2014, and the Buffalo In June Festival 2017. In the last years, Hellstenius has been focusing on the musical relationship between sound, words and movements in its many forms. Ranging from staged concerts, performance works to music-theatre pieces. He is at present conducting an artistic research project «Exdended Compositon», where he focuses on the possibilities in composition with movements, sound and language. Henrik Hellstenius is also a professor of composition at the Norwegian Academy of Music in Oslo, and has been a guest teacher of composition at festivals, conservatories and universities in Germany, USA, Austria, France and the nordic countries. www.hellstenius.no