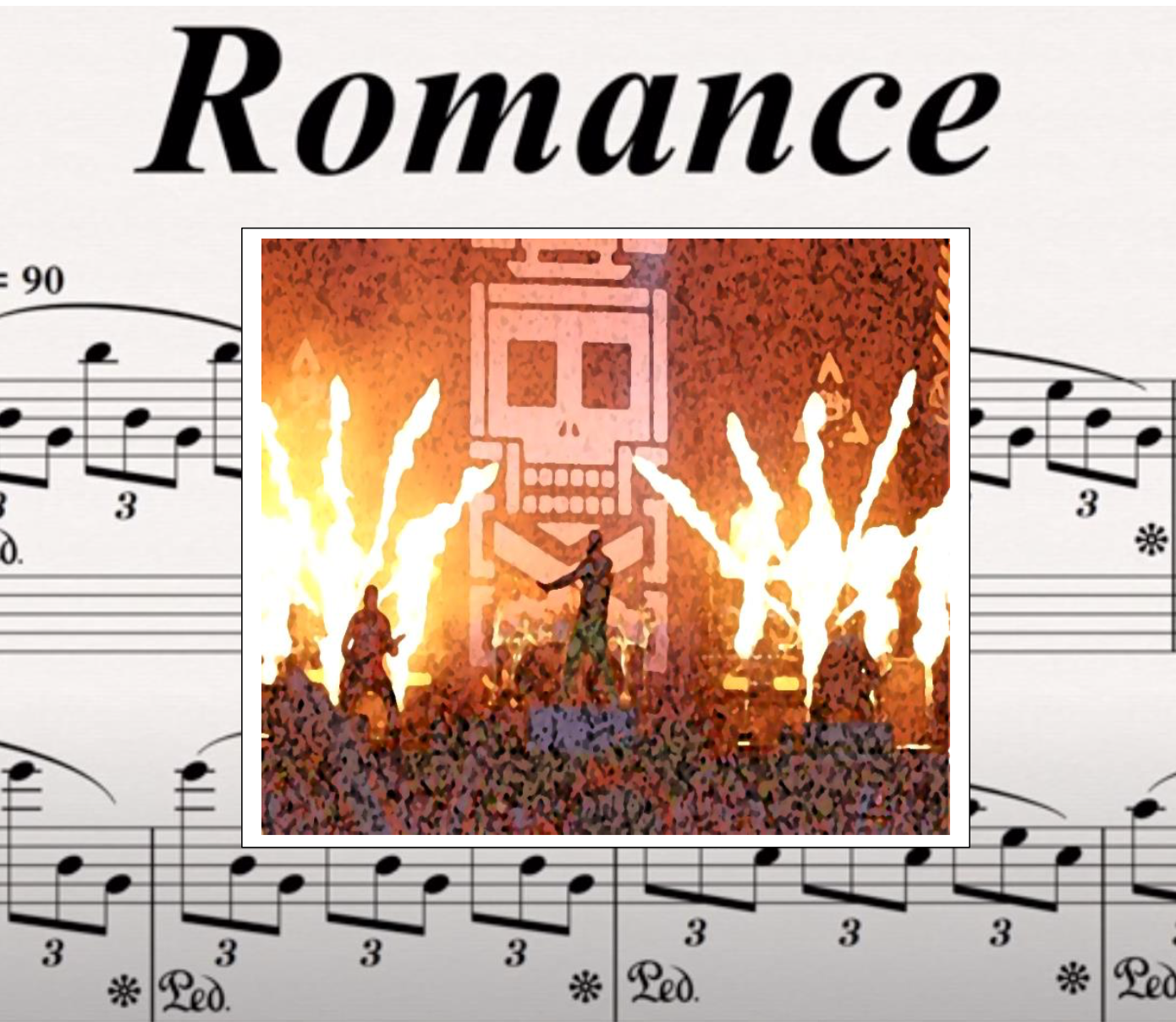 A REVITALIZATION OF THE ROMANCE

In Western classical music tradition, romance og lied is a term for setting poetry to classical music to create a piece of polyphonic music. The term is used for any kind of song in contemporary German, but among English and French speakers, lied is often used interchangeably with  art «song to encompass works that the tradition has inspired in other languages as well. The poems that have been made into lieder often center on pastoral themes or themes of romantic love.

The earliest lied date from the late fourteenth or early fifteenth centuries, and can even refer to Minnesang from as early as the 12th and 13th centuries. It later came especially to refer to settings of Romantic poetry during the late eighteenth and nineteenth centuries, and into the early twentieth century. Examples include settings by Haydn, Mozart, Beethoven, Schubert, Schumann, Brahms, Wolf, Mahler and Strauss.

Many would argue that the romance today appears as a historically outdated art form without appeal to modern people. In any case, it is a fact that nowadays you rarely hear romances performed in a concert context.

In this project, various artistic techniques are explored that can contribute to revitalizing and actualizing the romance as an art form. In this project we use textual and dramaturgical elements from other art forms to enliven and make more relevant to the modern society an art form that can be said to has stiffened in its own historical form. In addition, we will explore the possibilities for creative use of new technology to try to make the romance more current and through this gain access to streaming services and other digital platforms that appease and communicate with a younger audience. Putting the romance in dialogue with other forms of cultural expression, we believe, can contribute to making it more convertible towards modern society and increase interest in an art form that in recent years has fallen somewhat into the cultural backwater.

The project is a collaboration with the Norwegian Academy of Music, the University of Agder and the Academy of Opera.