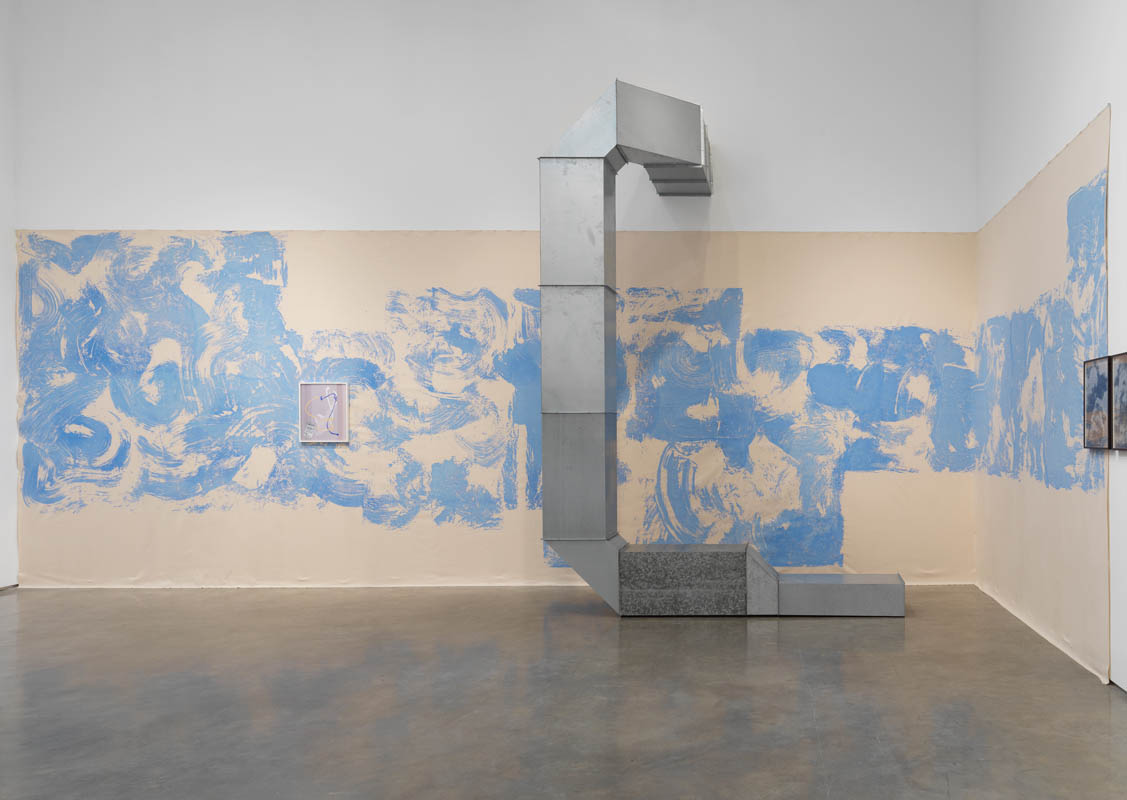 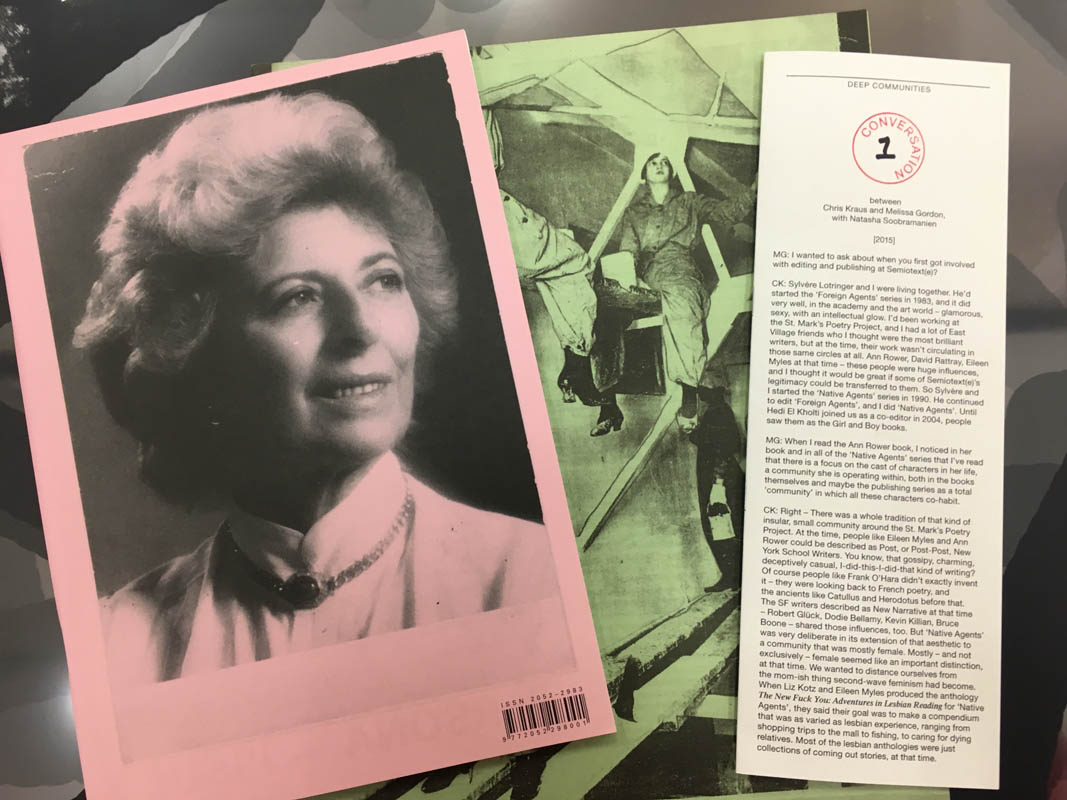 In 2010, Melissa Gordon hosted a number of women artists meetings in New York, London, Amsterdam and Berlin entitled ‘a conversation to know if there is a conversation to be had’. These day-long meetings of over 100 artists developed into a series of publications (LABOUR, published in 2011 with Marina Vishmidt, and PERSONA published in 2013 and currently a series of small publications titled ‘Conversations’ (2018-ongoing)). The project developed in numerous phases over ten years, including a launch at Kunsthal Oslo, a series of events titled WE (NOT I) at Artists Space in New York and South London Gallery in London, and Female Genius Nightclub at WIELS in Brussels.

Gordon is currently archiving the entire ten-year project as a website and will include individual testimonials of all the hundreds of women artists and writers that have participated throughout the ten-year project, as well as an exhaustive archive of all the materials, presentations, writings and events. The archive aims to put the voices of female practitioners at the forefront of a current evaluation of how feminism has developed in the past decade.

The subject of voice, the female body and its relationship to gesture and painting is also the current focus of an ongoing body of research that Gordon is currently writing at the moment.  In the talk, Gordon will outline the way in which voice operates in a gestural manner in painting, and how ‘other’ voices begin to enter into this discourse. Specifically, Gordon will use feminist theories of liquidity such as Luce Irigaray and Astrida Neimanis to explain how in her current work and research the idea of liquidity operates as a tool to understand how voices and gestures can break out of formats. Gordon will describe a curated exhibition which took place in 2018 in New York on the history of liquidity and abstraction, as well as current work which examines these themes.

Melissa Gordon is an artist who primarily works with painting and silkscreen, and who organizes and publishes feminist events and publications.She has recently in 2020 had exhibitions at Museum Dhont Dhaenens, BE: "Biennale van der Schilderkunst 2020", Cosar HMT, Dusseldorf, DE: “Female Readymades,", GARAGE, Rotterdam, NL: “Heavy Metal Parking Lot,” and Manifold Books, Amsterdam. She has also exhibited at Spike Island, Bristol, Eastside Projects, Birmingham, WIELS, Brussels, the Vleeshal, Middleburg, amongst others. She is a Professor at the Oslo Art Academy, and her writing has been published in May Revue and Texte Zur Kunst. She has an upcoming exhibition Liquid Gestures at Towner Gallery, Eastbourne in 2021.