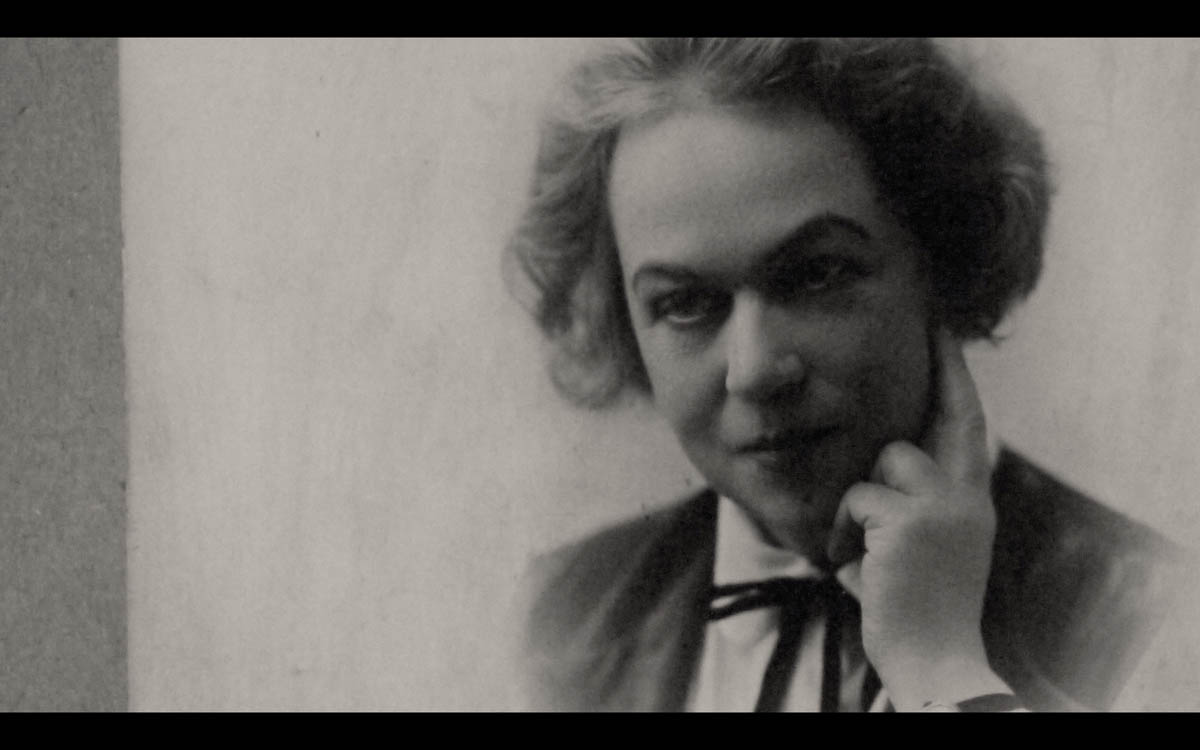 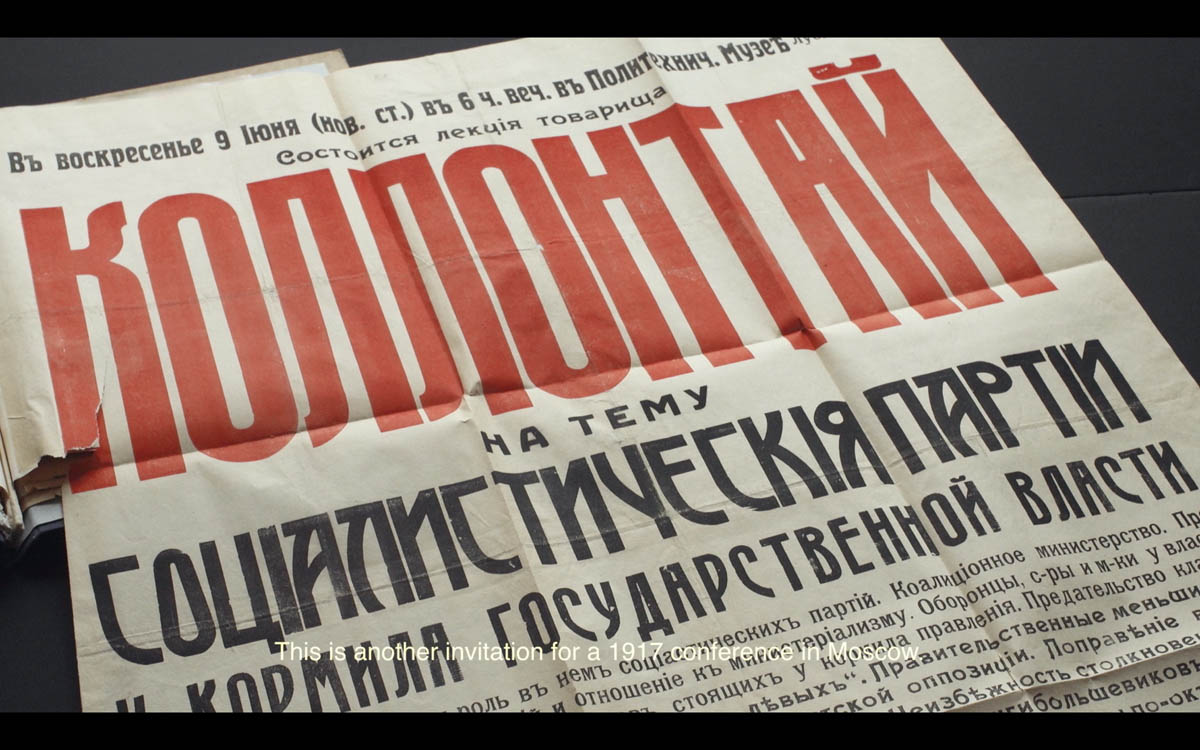 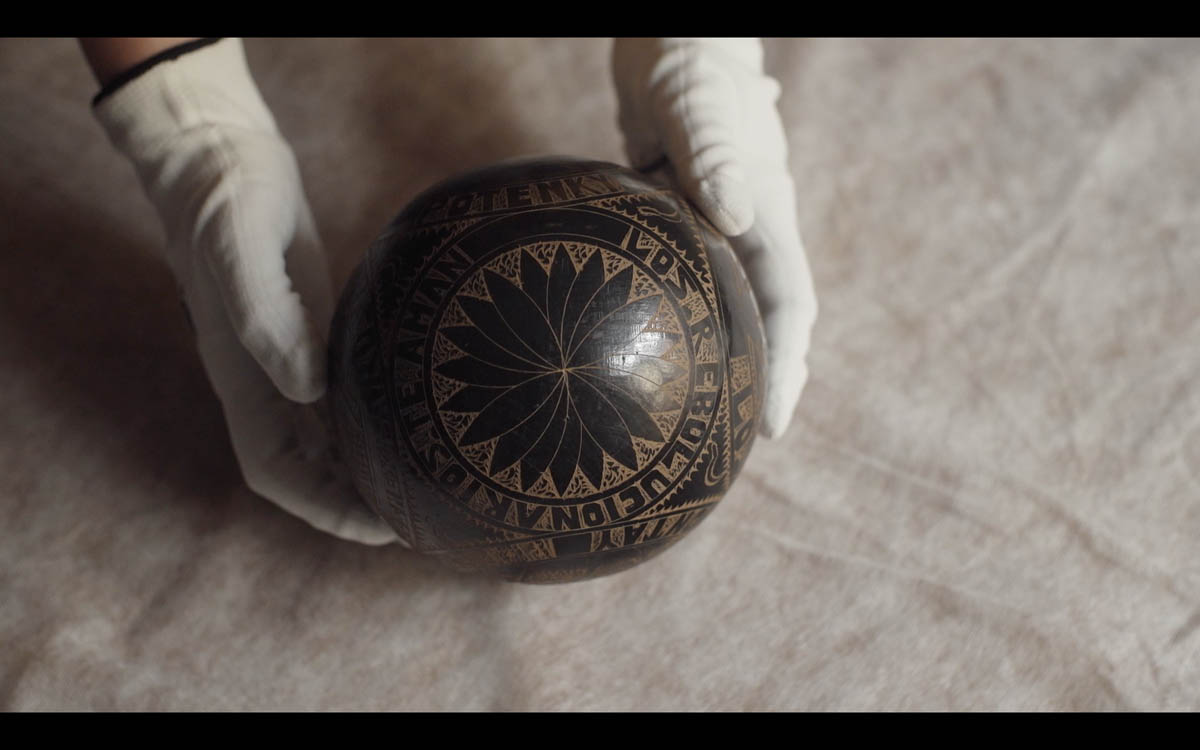 Presentation and screening of the film

Love with Obstacles focuses on the extraordinary author, Marxist feminist, October revolutionary, political exile and diplomat, Alexandra Kollontai (St. Petersburg,1872– Moscow, 1952). The film dives into the conservation of her legacy in Moscow archives, what has been told and untold, and her vision of the future of a socialist feminist revolution. Love with Obstacles is the first part of the feature film Amor Rojo (to be completed in 2021) which will draw a fuller portrait of a figure that is able to bridge a century of feminisms, from first wave to fourth and fifth, across a couple of oceans, from Russia to Mexico and the Pacific. Through her legacy and its place in the history of ideas, the film seeks to draw a genealogy to today’s renewed surge of feminism.

The session will consist of a screening of the film and a short presentation and Q&A afterwards.