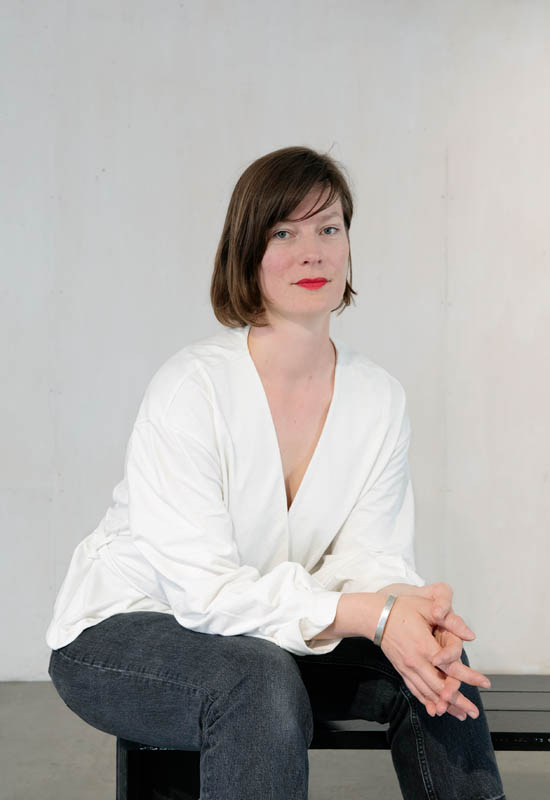 Petrine Vinje is an artist based in Oslo.She received her MA in Fine Art at the Institute of Colour, Oslo National Academy of the Arts in 2005. Her sculptural installations often combine audiovisual and textual elements in a large scope of materials, where she explores ideas about belief, temporality and spatiality in the systems of the material and immaterial. Vinje`s artistic practice is informed by mysticism, technology, phenomenology and feminist theory.

Petrine Vinje has been conducting temporal, transdisciplinary projects in public space, commissions and artistic research projects. Her work have been exhibited in a number of national and international group exhibitions, and in solo exhibitions at Fotogalleriet, Oslo (2018), the Museum of Cultural History, University of Oslo (2014), Tegnerforbundet (2017) amongst others. She has conducted several public commissions including for the Research Council of Norway, and the Norwegian Defence Estates Agency. In 2018, Vinje published Anthology – _Anatomical Theatre, a book based on a project where she invited scholars and artists to contribute in a vast associated programme that was set in a replica of an anatomical theatre from the 1500s produced for the Norwegian Sculpture Biennale (2013).