How does remembering help to remember? What does happen while revisiting a moment? How do we remember as a collective body?

Revisiting is a practice initiated during the Master studies in Performance of Fernanda Branco at the Norwegian Theatre Academy.
Reversing and Revisiting are practices that occupies liminal spaces. It can be considered ritualistic approaches to relate to boundaries focussed on initiations and enclosers.

Reflections
Camille Norment, Prorector of research, KHiO, and Voices from and about this year’s Artistic Research Week in further reflection and discussion. 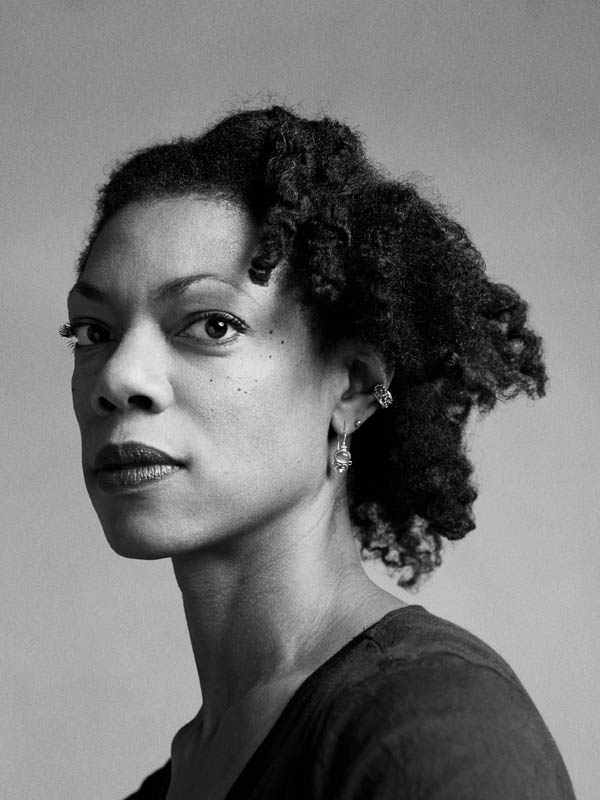 Camille Norment is an interdisciplinary multimedia artist, composer, and performer whose art and performance works are exhibited and performed worldwide.

Cultural psychoacoustics is both an aesthetic and conceptual framework for much of her practice - the investigation of socio-cultural phenomena through the sonic as a force over the body, mind, and society. Composing artworks through forms including recorded sound, sculpture and installation, drawing, and live performance, she applies this concept towards the creation of critical artworks that are preoccupied with the way in which context, form, space, and the body of the viewer create experiences that are both somatic and cognitive. Norment had a background of dance and music before completing her B.A. in Comparative Literature and Art History at the University of Michigan, Honors College. She completed both her Masters of Fine Art and a second Masters in Interactive Telecommunications at New York University, and she is a Whitney Independent Study Program Fellow.

Parallel to her artistic career, Norment worked as a researcher at the renowned Interval Research multimedia think tank in Silicon Valley, and as Professor of Art at Malmö University.

Camille Norment represented Norway in the 56th Venice Biennial of Art (2015), with a three-part solo project that included a large-scale sound and sculptural installation, a publication series, and a sonic performance series. Camille Norment has several permanent public commissioned installations. In recent years, Camille Norment’s highlights include: a solo exhibition at the University of Chicago Logan Center (2019); duo performances with percussionist Hamid Drake (Chicago 2019) and Ryuichi Sakamoto (Japan 2017 and New York 2018); commissioned performance with pianist Craig Taborn at both The Walker Art Center (2019) and the Armory in New York (2016); both performances and exhibitions at the San Francisco Museum of Modern Art (SFMOMA) (2017-8), and the Pushkin Museum in Moscow (2016); a solo exhibition and performance at Lydgalleriet as part of the Festspillene Festival in Bergen, Norway (2016); major work installation at the Lyon Biennial (2017-8), Montréal Biennial (2016) and the Kochi-Muziris Biennial in India (2016); and both exhibition and performance in the Museum of Modern Art, New York (2013). She currently is developing a commissioned installation and performance works for several international museums. 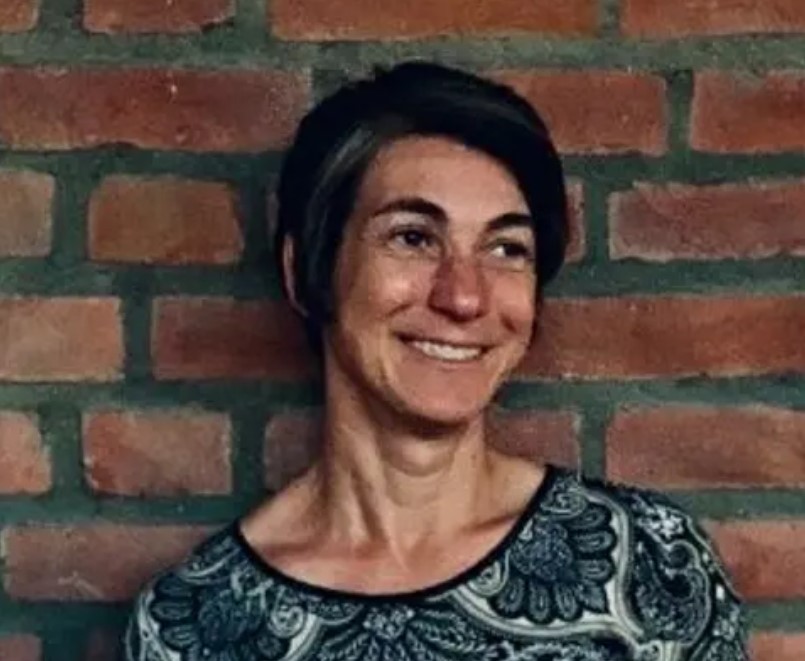 The foundation of my work lays on presence, based on the co-existence between movement and voice.

I am born and raised in Brazil, living and working in Norway since 2006.

Merete Røstad, PhD, is an interdisciplinary artist, researcher and educator whose projects are rooted in the examination of public life, resilience, remembrance, and archives. Frequently engaging with communities and the public sphere, her process-based practice explores our everyday interactions with the histories inscribed in our surroundings and how we come to read the traces to be found there. Each examines the social and political significance of a site as a starting point for thinking about collective memory to activate alternative modes of memorialization in the public sphere.

Røstad completed her doctorate in Artistic Research with her investigation The Participatory Monument – Remembrance and Forgetting as Art Practice in Public Sphere (2019), and further research projects   Embodied Sound Archive (2020) and Dancing Forest and other stories (2020). Røstad lives and works in Berlin and Oslo and is currently the head of the Master program Art and Public Space Master program and an Associate Professor at the Faculty of Art and Craft at the Oslo National Academy of the Arts in Norway.