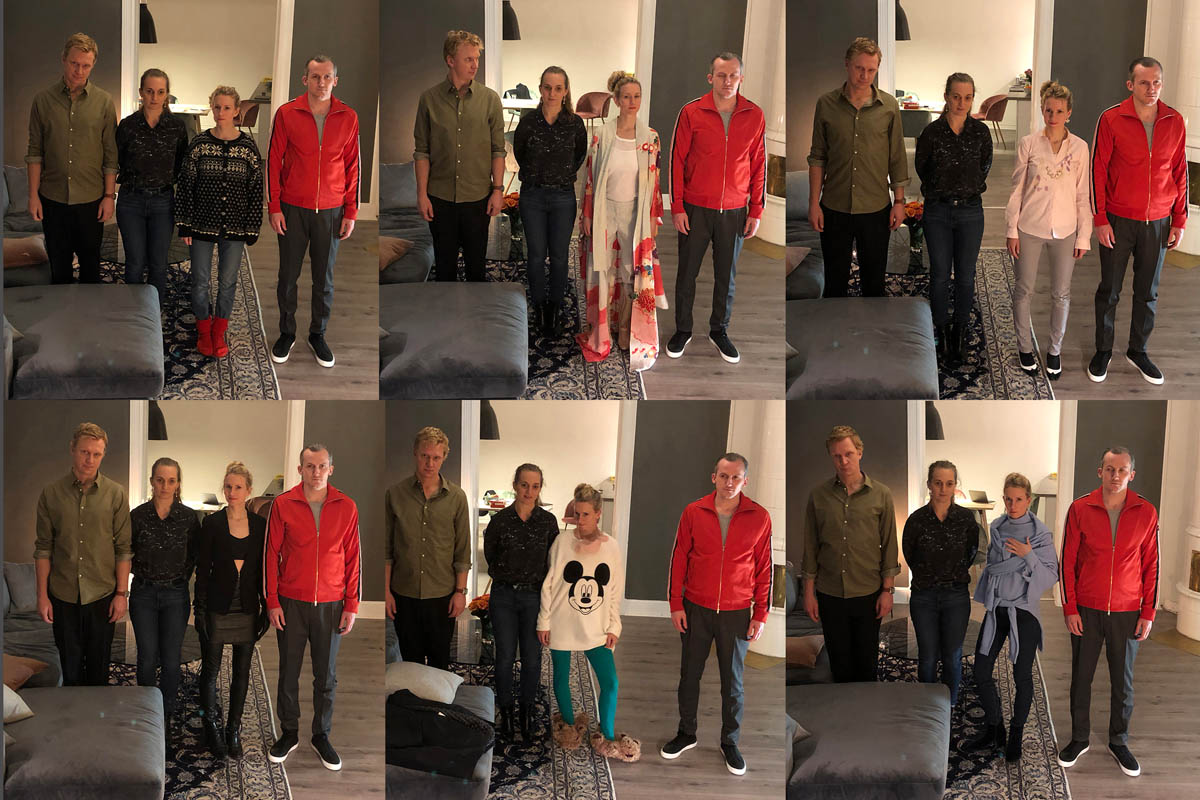 Material agency and the performing arts

Costume Agency Artistic Research Project project researches the agency of costume in performance and how costume can generate or be a centre of gravitation in performance.

The research in Costume Agency is primarily approached in workshops led by costume designers, which pursue the vision embedded in the garment. The workshop format follows a set format that involves four to six designers and four performers for ten days of rehearsals, over a period of twelve days of explorations, dialogue and development. There will be ten workshops in total and approximately forty sketches for possible performances, where costume performs. The project will run from August 2018 through December 2021. The main researchers are Christina Lindgren (Oslo National Academy of the Arts) and Sodja Lotker (Academy of Performing Arts in Prague).

This session of the Artistic Research week, offers a screening of the video Costume Agency Workshop # 1 Hedda Gabler.

The film shows Act 4, scene 4 of Henrik Ibsens drama Hedda Gabler, in six versions. In each version Hedda Gabler is changing her costume, but the other three actors are not. The actors are trying to perform the scene as similar in all six versions. The set is unchanged. After the recording, the actors are interviewed on how the costume influenced them. The workshop took place in Oslo January 2nd till 11th 2019.

Our starting point was: Costume is a dynamic entity of Body + Garment + Action + Context.

Four actors performed the four same characters six time. The three actors had the same garments each time, but the actress performing Hedda Gabler, was wearing different garments each time. The actors performed one scene from Henrik Ibsen´s play Hedda Gabler. The scene as performed by the actors as much the same, as possible, each time. The context, – with space, stage design, light, temperature, presence of team members, etcetera, was as much the same as possible each time. The scene was recorded in one take, from the same angle each time. After each take of the scene, the main actress was interviewed, separately and the three other actors was interviewed as a group.

Preparations for the filming were five full day rehearsals for discussing the concept of the play and rehearsing the scene. Costume design and fittings were done. Costume were used by the three actors in the rehearsals. The actress performing Hedda Gabler, changed her garments just before each scene was recorded.

Filmed on location in Oslo January 2019

For more information about this workshop, please visit: https://costumeagency.khio.no/?page_id=50

The Norwegian Artistic Research Programme (NARP) is hosted by the Norwegian Agency for International Cooperation and Quality Enhancement in Higher Education (DIKU). 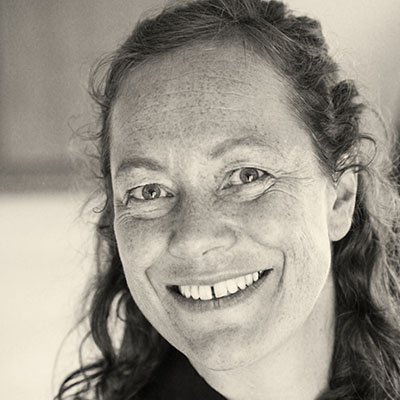 Prof. Christina Lindgren (NO) is a Professor in Costume Design at Oslo National Academy of the Arts (KHIO) and leader of the artistic research project, Costume Agency. Christina Lindgren is a costume designer/ scenographer, as well as a stage director on self-initiated productions of opera and hybrid forms of performing arts including music. 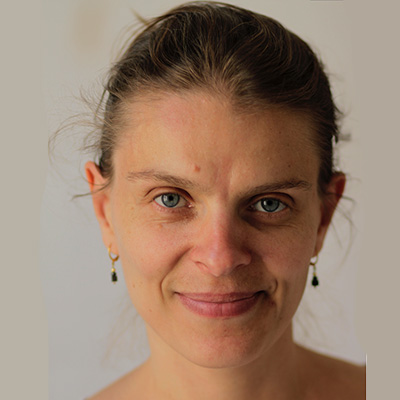