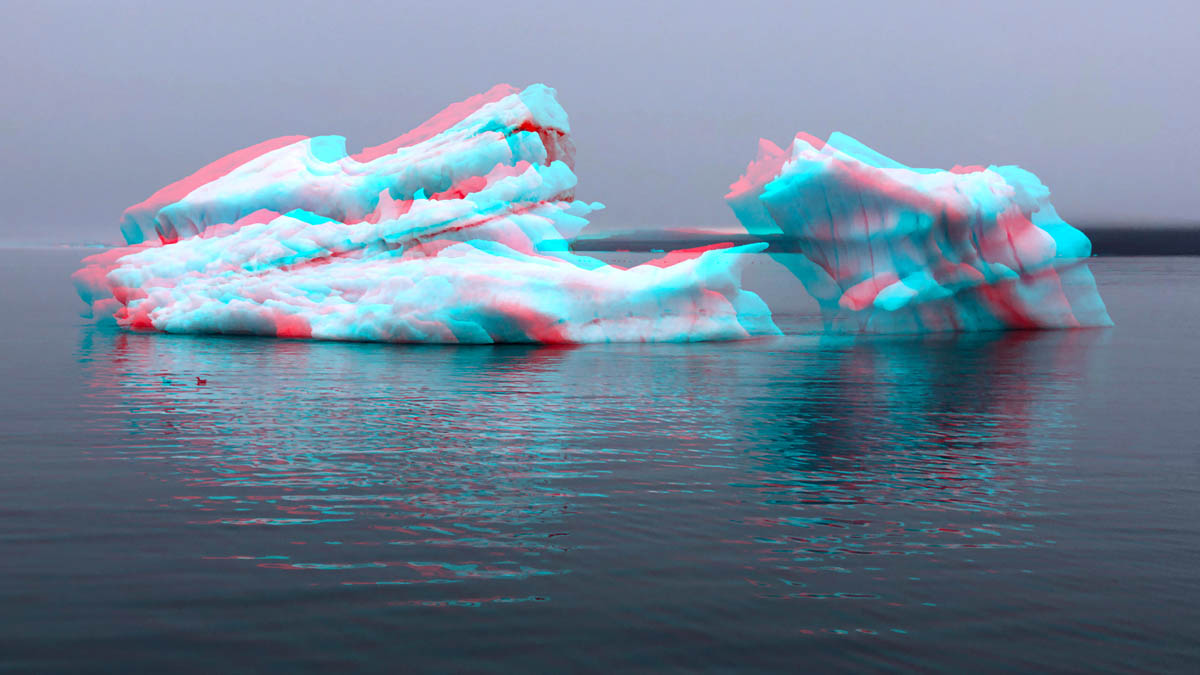 Susan Schuppli´s presentation is the first event in the lecture series Mediating Uncertainties, part of Sara Eliassen´s PhD project at the Academy of Fine Arts, KHIO.

In Mediating Uncertainties Eliassen invites writers and practitioners to respond through their own practices to the questions and themes at the core of her ongoing PhD project in artistic research. Thinking around how ideology is normalized through contemporary images, technologies and moving image culture, the project aims to explore howimage-and screen materials can be usedto question and counter dominant versions of recent histories. If following on from Marshall McLuhan’s observations that form became content in the twentieth century, what modes of aesthetic resistance could be mobilised today, bearing in mind the many different contexts and urgencies we now face? How might we subvert documents of the past and archival materials with the explicit aim of undoing certain subjectivities, to build new political imaginaries? This might require strategies that operate beyond a conception of simply producing an alternate narrative or making a counter move. How might we multiply narratives, connections, methods and techniques in order to rethink how knowledges and histories are being produced?In attempting this, we also need to explore the apparatuses of circulation we use, and the possibilities of developing new channels of distribution.

Sara Eliassen is an artist and filmmaker based in Oslo. Her work is a conceptual cinema-practice investigating how aesthetics and narratives presented in moving images create collective memories, and take part in the formation process of subjectivities. She is currently a Phd candidate in artistic research at the Oslo National Academy of the Arts – the Art Academy. Eliassen holds an MFA in film from San Francisco Art Institute and was a studio fellow at The Whitney Museum’s Independent Study Program in 2010/ 2011. Her films Still Birds and A Blank Slate have played extensively at international film festivals, amongst them Venice Film Festival, International Film Festival Rotterdam and Sundance. In 2018, Eliassen executed The Feedback Loop, a year-long project commissioned by The Munch Museum, an exploration on how moving images, screens and screen technologies take part in the production of our memories and actions, looking at parallels between ideological material from 1920- and 30s cinema and political history and the moving image material surrounding us today. The project consisted of a public screen intervention, the programming of a screening series and a solo exhibition with guests at Munchmuseet on the Move – Kunsthall Oslo.

Susan Schuppli is a researcher and artist based in the UK whose work examines material evidence from war and conflict to environmental disasters and climate change. Current work is focused on the politics of cold and is organised by the provocation of “Learning from Ice”. Creative projects have been exhibited throughout Europe, Asia, Canada, and the US. Recent exhibition contexts included the Toronto Biennial of Art, Morris & Helen Belkin Art Gallery, Vancouver, Garage Museum of Contemporary Art, Moscow, Blackwood Gallery, Mississauga, Gallery Wellington, New Zealand, and Extra City, Antwerp. Other notable works include Nature Represents Itself, SculptureCenter, New York, which was selected by ARTnews as one the 20 best environmentalists works of the past 50 years. She has published widely within the context of media and politics and is author of the new book, Material Witness: Media, Forensics, Evidence published by MIT Press in February 2020. Schuppli is Director of the Centre for Research Architecture, Goldsmiths University of London and is an affiliate artist-researcher and Board Chair of Forensic Architecture. Previously she was Senior Research Fellow and Project Co-ordinator of Forensic Architecture. Prior to working in the UK she was an Associate Professor in the Department of Visual Arts at Western University. Schuppli received her PhD from Goldsmiths and participated in the Whitney Independent Study Program after completing her MFA at the University of California San Diego. She is the recipient of the 2016 ICP Infinity Award for Critical Writing and Research.